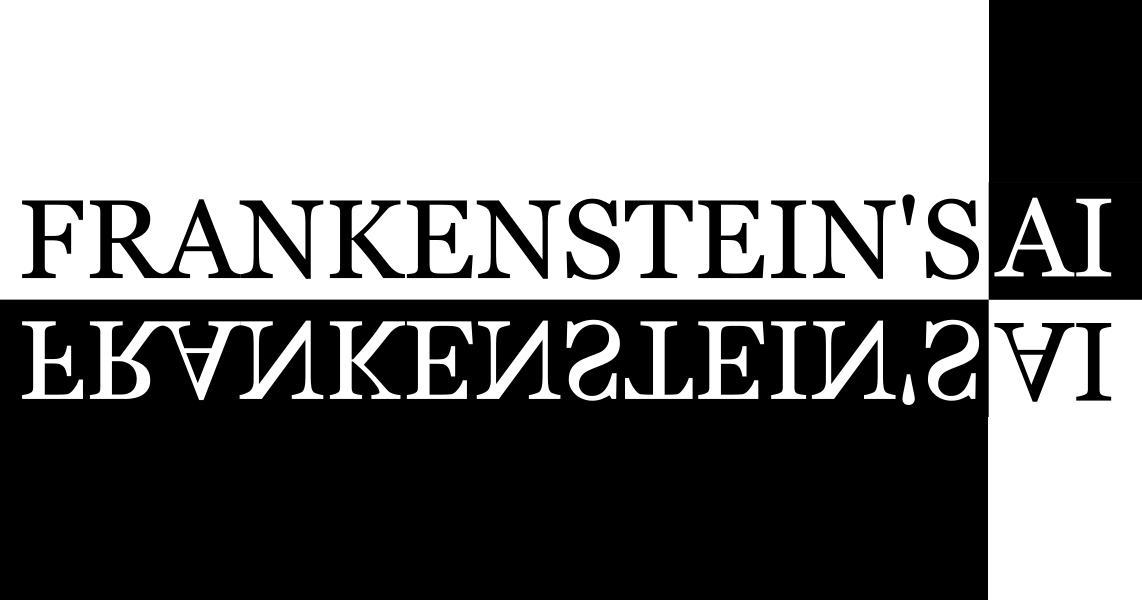 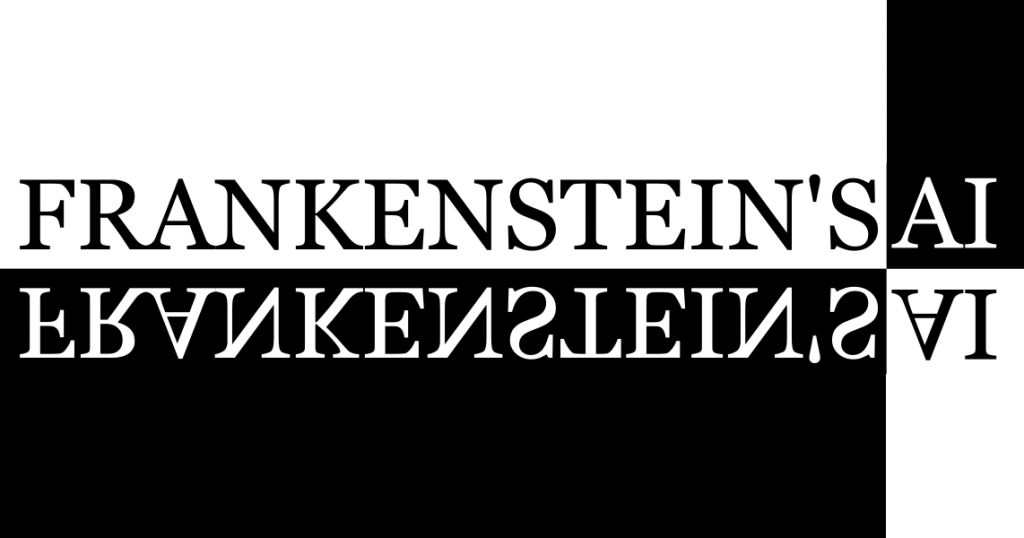 I read an article today, about an employee who got fired by a machine [#1].

It’s a good horror story, like the story about Frankenstein’s monster, but we tend to forget that making a mistake can be better than avoiding it.

Think instead of everything that became better, because of the automation. Maybe he would have the job of doing the administration (of employee termination) manually, but now he is able to do more fun and less repeatable tasks. This could have increased his pay by e.g. 6.7 %, which matches three weeks of work (each year).

The termination “bug” would nullify his payment increase, but at the same time give him three weeks of extra vacation (and who wouldn’t want that?)