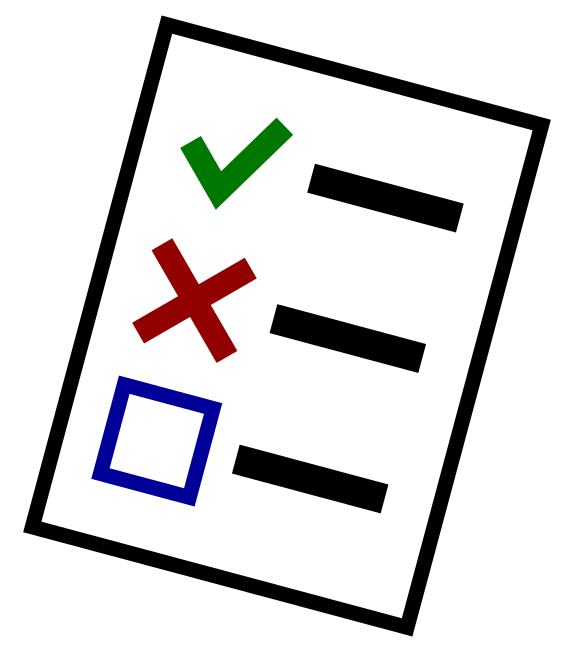 A test case describes the properties and behavior of a system.

Knowing what a test case is, will improve your documentation, specifications, and code by making them testable and easier to read and understand.

A test case consists of:

It is mirrored in BDD (Behavior Driven Development) with Given, When, Then:

And in TDD (Test Driven Development) with the triple A:

Multiple test cases in one

A test written as above should be avoided, because technically its two test cases and not one.

The first test case is

The second test case is

Sometimes it is necessary. For example, GUI tests take minutes to execute, and it is inefficient to split the test case up and repeat “Test case 1” twice or more times.